continuing on the ‘wow ain’t technology neat’ theme, the above references a point in musical time that is burned into my soul. Maybe even deeper.
Just consulted the Wikipedia, and I’m informed that apparently in the Spring of 1984 Roger released his first solo album, since the break up of Pink Floyd (who’s The Wall was on constant 2 AM rotation thanks to Geoff and the video store he worked at in Sangertown mall)
Not overly surprising this was the first instance where I heard a song and thought ‘wow – that guitar … it seems familiar some how’. Lo and behold, in the liner notes (remember them?)it said ‘guitar – Eric Clapton’. Wonders of wonders – it seemed to imply that individuals would work together to make music. How … odd. Why, I have no idea. But it seemed unusual to me at the time that an established artist (Pink Floyd was pretty big) would go and work with another competing big artist (I think Eric had a band in the ’70s too).
Just as with how my parents divorce suddenly made EVERY SINGLE ONE OF MY FRIENDS come from ‘broken’ homes (how on earth did I not notice these things??), Eric strumming along on Roger’s album made me cognizant of such interplay amongst the famous! A whole new world where the group ASIA was actually the rearranging of a few other groups, or that when Styx imploded, Tommy Shaw and the Nug would become the Damn Yankees… why I thought musicians ‘competed’ I have no idea.
But I’m glad that’s not the case – cause I’ve enjoyed the fruits of the labors of many a cross-over artist/band.

Hey – how about a cute picture of blue? 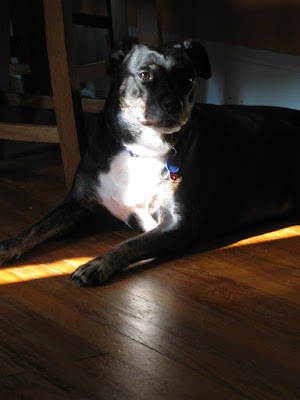 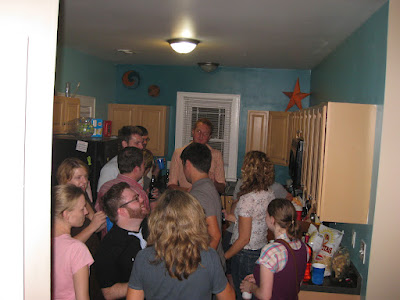