For some ungodly reason, mom thought I was serious about crushing the SATs with the purchased SAT-prep software. I recall there being mac paint – so I could use the mouse. The IIc had a cool matching monitor. Again, no idea why mom thought it was a wise move, but she had a great heart.

Think it lasted two weeks at 1 Trinity before it was returned to the store. I recall it had some horrific static/interference going on – I think I blamed the overhead fluorescent in the kitchen for a bit.

Wonder where I went from there? My motorcycle? My stereo? Both – in hindsight – maddeningly poor choices for anyone in my family to have put money up for.

Our friends Nate and Carrie got me an iPod shuffle for my birthday a few years back – incredibly kind gesture, but also my only other Apple product. It totally rocks. Simply elegant – not sure if that’s the credo of the designers at Apple, but they nailed it.

I aspire to have and to hold a Mac Book Air one of these days. On the presumption that its nearly perfect – from it’s mag-safe power cord connection, to its pulsing glowy apple, to the way it sleeps when you close the lid – I have no idea if it’s even practical, but damn would I love one.

“Damn – would I love one” – probably not the only person who’s ever thought that.

I happened upon the precursor to the Apple Macintosh in the early 80s – on display in Rome, NY was a Lisa – all too techy, in lovely beige with ridges, it looked – right. Apprently it didn’t sell well, but the Mac took care of that.

Helping a co-worker of Tenessee Mel move from some part of DC to across the river, Mel’s 323 stuffed with garbage bags full of clothes – but in its own travel case was Moving Girl’s Mac – the keyboard, the mouse – it was like an over-sized soft-sided lunchbox – but what a fruit inside!!

Overseas I hung with Andy and Charlotte, and they had a Mac II GS – graphics AND sound!!

T-dog shooling me on the awesomeness that is The Matrix, spinning it on the new 17″ mac book pro he was setting up for a friend of his, as we sat in a booth at the Beverly Hills Hard Rock Cafe. Terry certainly loved his Macs.

I have an original attempt at a resume, post USAF, saved to a Mac formatted disc – got it done at Sears in Sangertown I belive – pretty sure I requested IBM format, oh well.

Steve Jobs was an icon, a visionary, a trendsetter. Bill G. wanted to be him (hell, returning empties for money for a McDs lunch once in Sarasota takes new meaning in that Steve did the same thing once…) – between Steve and Pepsi, Bil knew what he liked. He owned TRS-80 & IBM PCs – but loved what Steve was doing.

Once I gave props for an ad campaign that used an image of Rosa Parks – perhaps it was Apple’s homage to her when she passed. For the ones who are different. Think different.

Read the Rolling Stone article on Steve and his death. Think it paints Steve in a very human way – how he never got to see Dylan when he was building up Apple, because it was all his life was – building Apple. Think there’s a really strong lesson there – pursue greatness, don’t forget to live.

Steve will hopefully be remembered in a positive light – he helped the human race move forward. How far, how fast, where we will ultimately go – no clue. On the back page of the Rolling Stone issue is a blank off-white page. “Steve’s legacy 1955 ~  ” it reads. copyright Sprint 2011. 100 years from now Obama will be spoken of. Adele’s music will hopefully still be loved. Perhaps there will be a history course on the protests of Wall Street Greed and the over-throwing of the demons who terrorize us. And Steve Jobs will be likened to Thomas Edison.

Not too shabby, Steve. Not shabby at all. Thanks.

:s:
ps – how about a picture of blue, not using any apple products at all? ok… 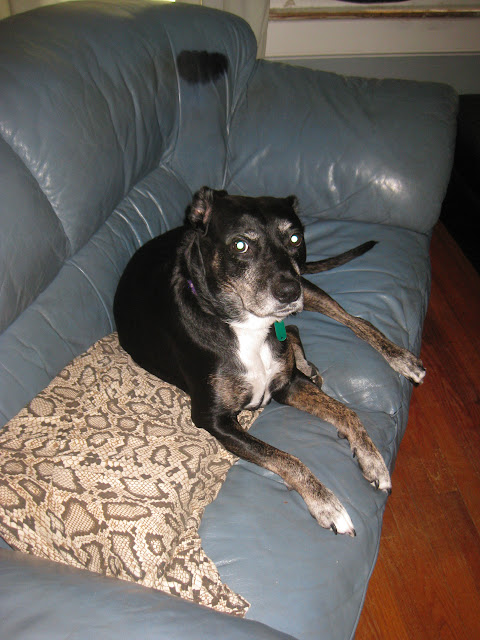